Cynthia Lahti creates artworks that are visually alluring and beautiful, including their overt imperfections and sometimes-humble materials. Inspired by objects and images, both historical and contemporary, her creations reflect her belief that even the smallest artifact can evoke powerful feelings. Her art practice, which encompasses drawing, collage, altered books and sculpture, is influenced by human artifacts from ancient times to the present, as well as by personal experiences and emotions.

Cynthia earned her bachelor’s degree at the Rhode Island School of Design. In 2013, she was awarded the Hallie Ford Fellowship for artists, the Bonnie Bronson Fellowship in 2015, the Adolph and Esther Gottlieb Individual Support Grant in 2017.

The wonderful work of our artist friend Cynthia is featured in a new movie, “Showing Up,” by director Kelly Reichardt that just premiered at the 75th annual Cannes Film Festival. The film’s protagonist Lizzy, portrayed by actress Michelle Williams, is a Portland-based artist and Cynthia’s art is her art in the film. Cynthia also worked with Michelle on playing the part of a visual artist. Reichardt was awarded the Carrosse d’Or by France’s Society of Film Directors. Here’s a link to an article in The Los Angeles Times about the film. 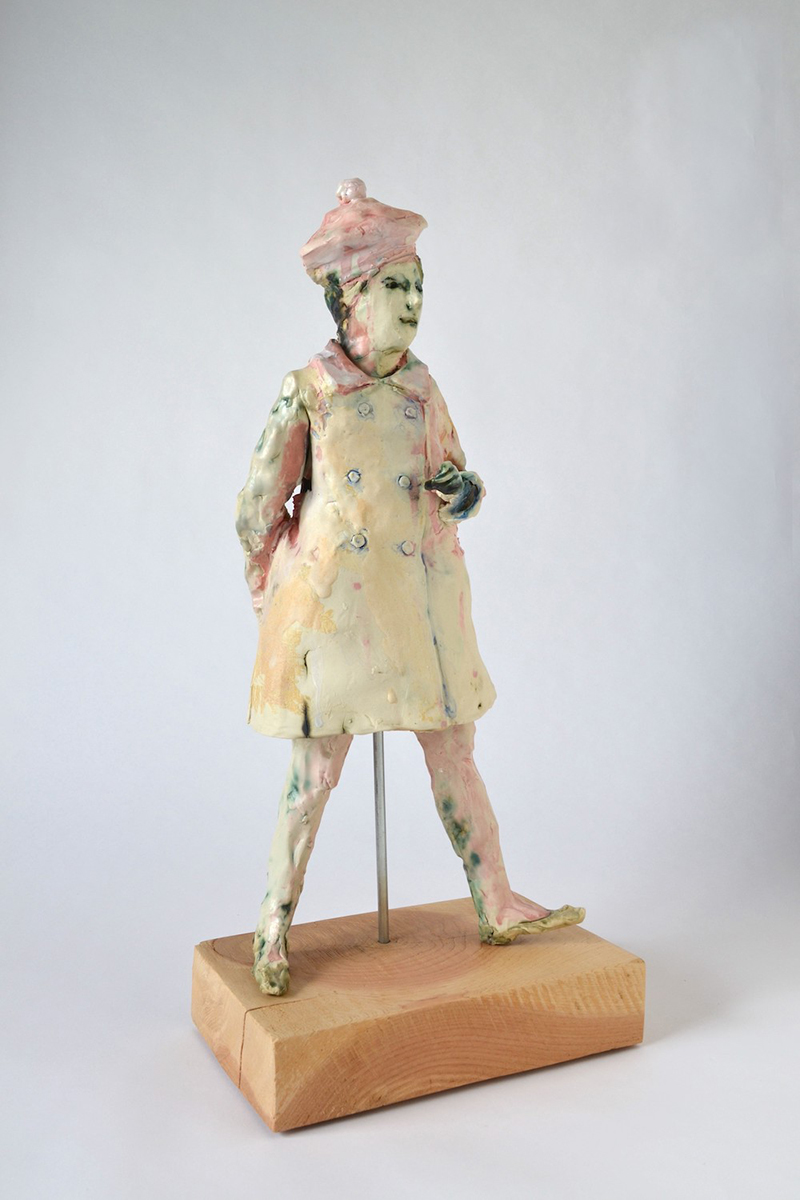 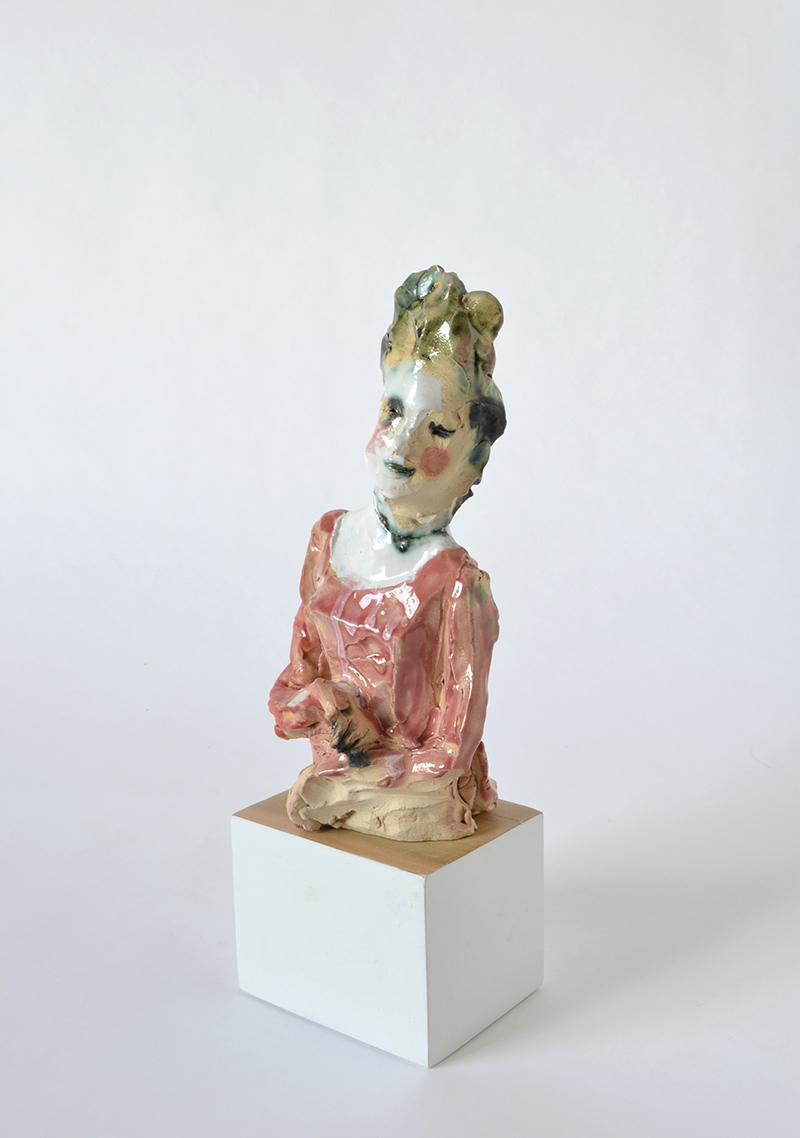 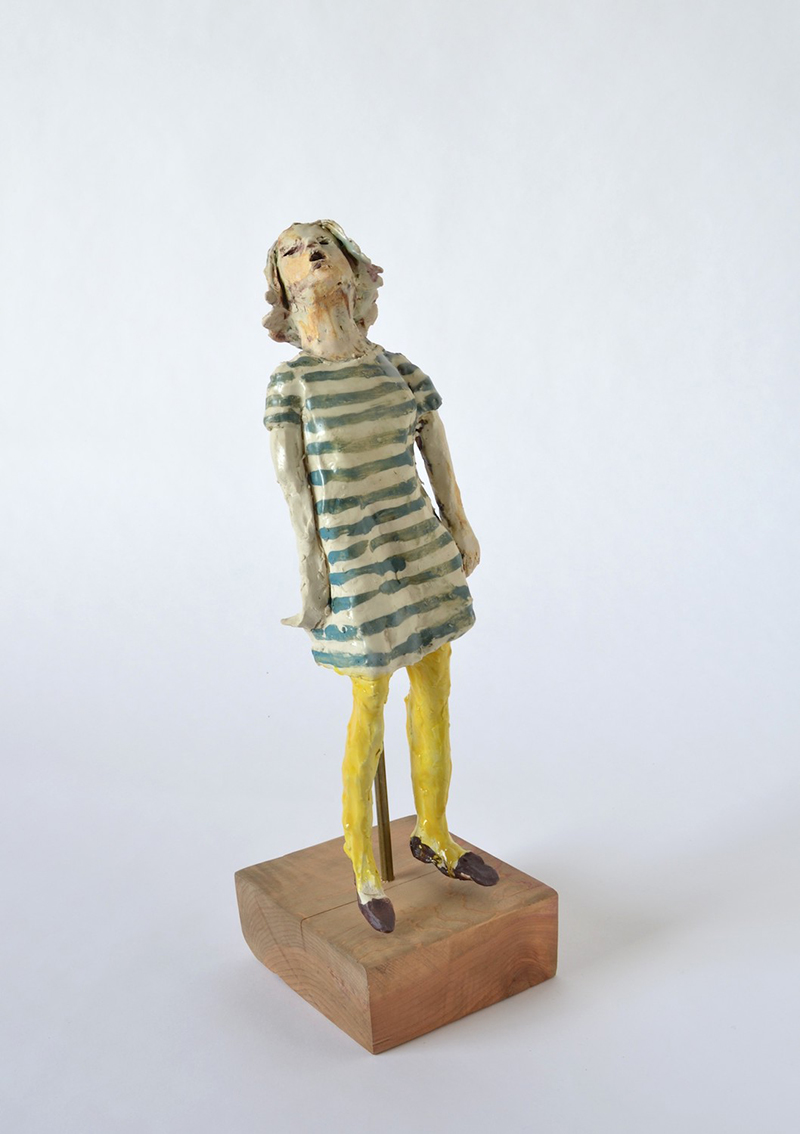 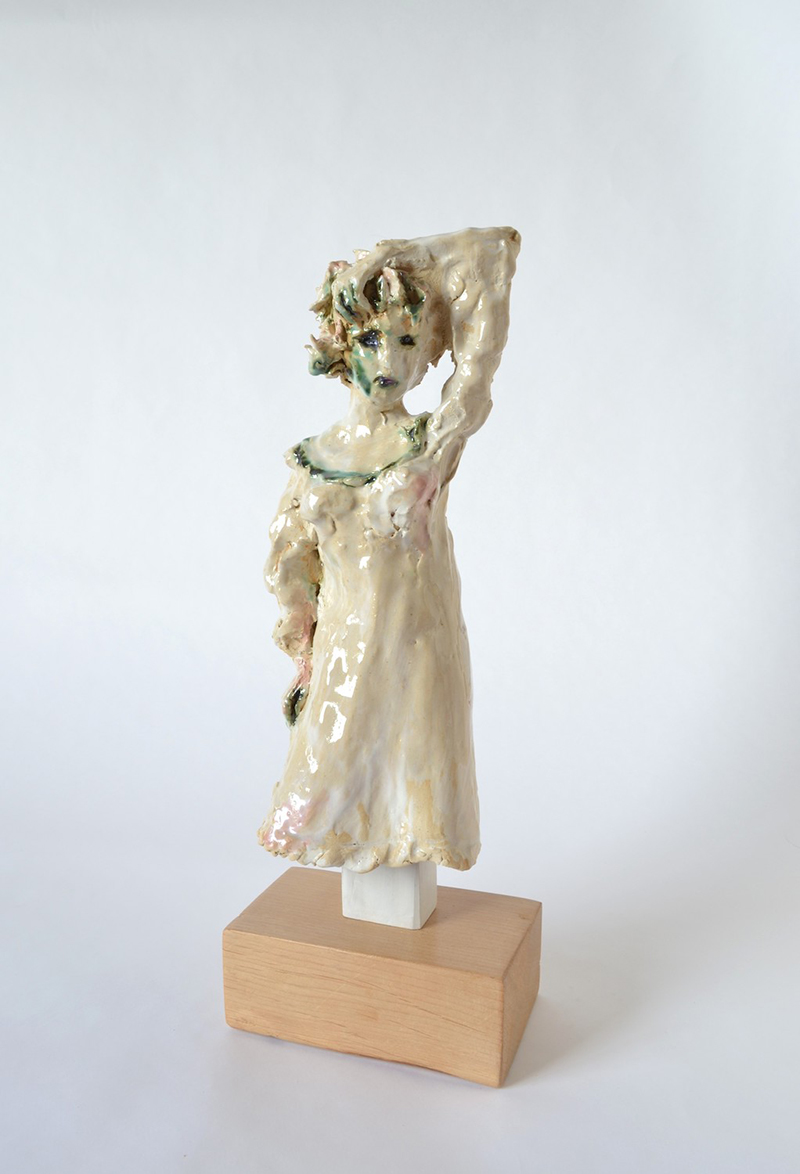 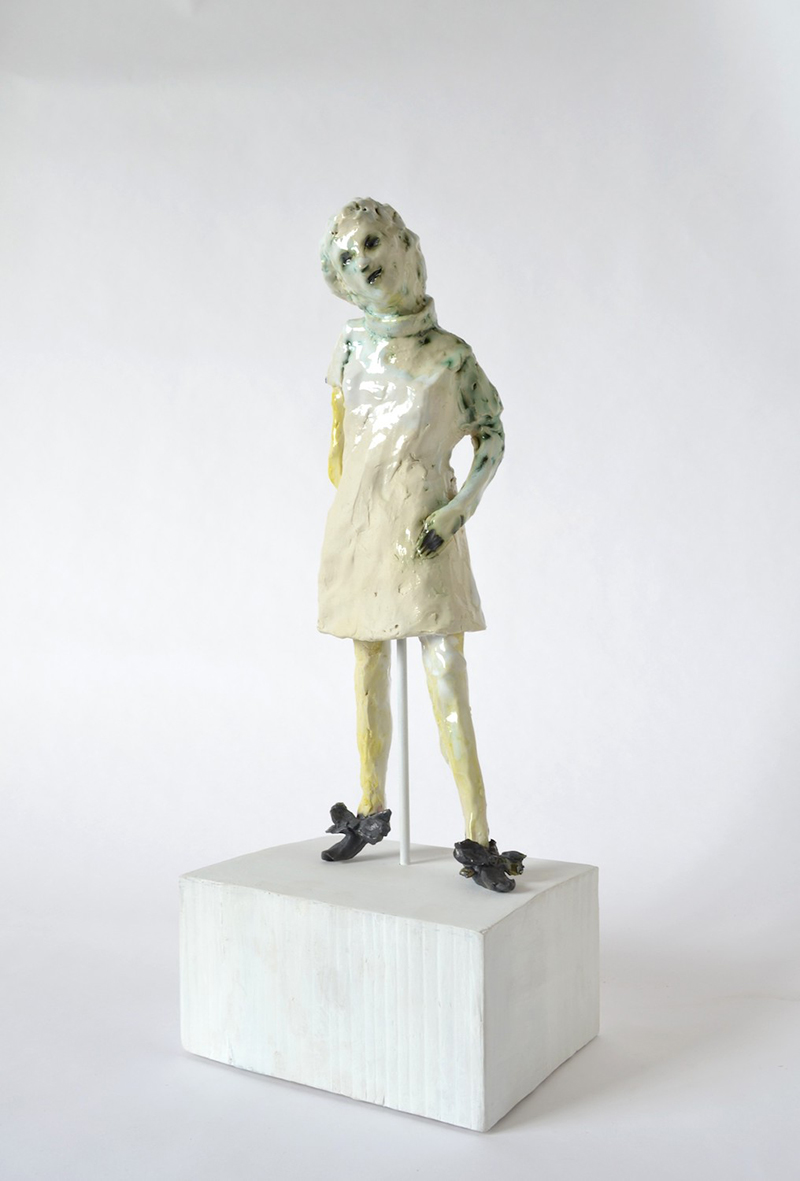