Adrian Landon Brooks studied painting at the San Francisco Art Institute and currently lives and works in Wimberley, Texas. Adrian works predominately in the mediums of painting and illustration, using found materials such as wood, metal, and old photographs as his canvas. He has exhibited in Texas, Denver, Chicago, San Francisco, Portland, Germany , Spain and Amsterdam. In addition to his gallery work, Adrain has been included in museum exhibitions at The Contemporary Austin and Fort Wayne Museum of Art (FWMOA). He has also been featured in Juxtapoz, VNA, Art Maze Mag and selected into the West #126 issue of New American Paintings.

About the Warpaint series:

“I have been collecting and altering antique cabinet cards for over ten years now. I draw inspiration from the subjects captured in the images, and believe this series is a homage to the strong women being depicted. These photos are largely discarded pieces of history laying waste in antique stores. My intention is to breathe new life into these relics and give them a new home in the world.” 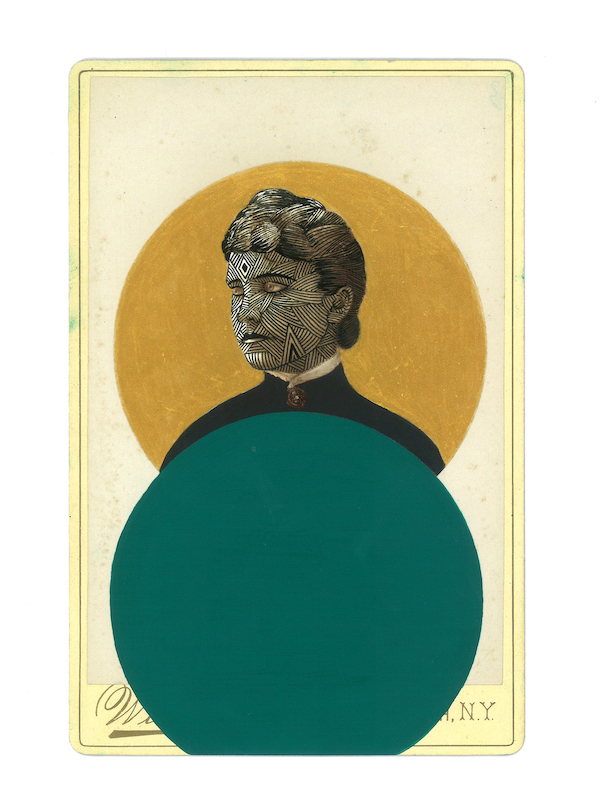 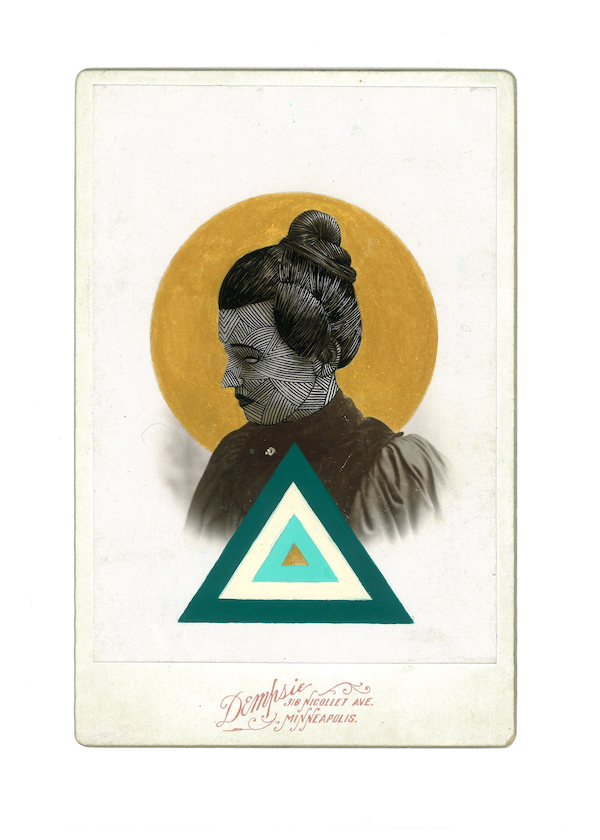 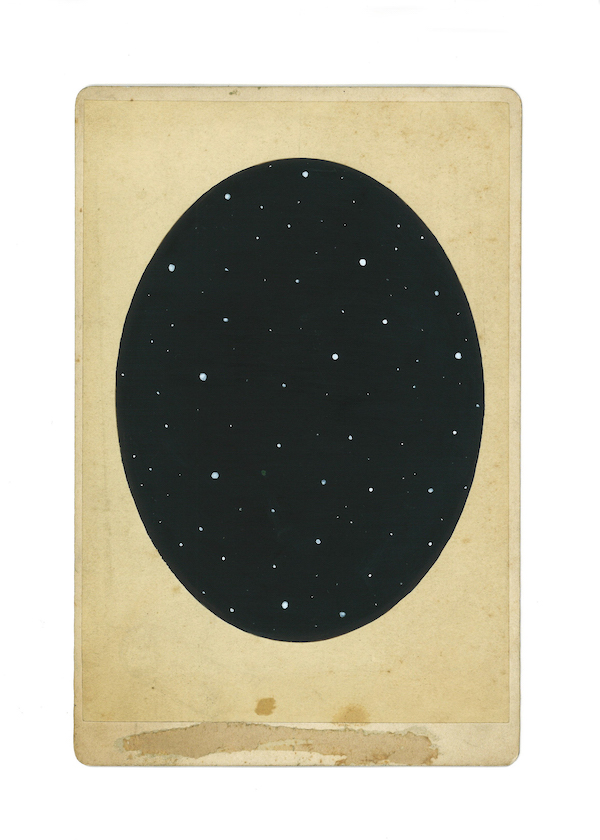 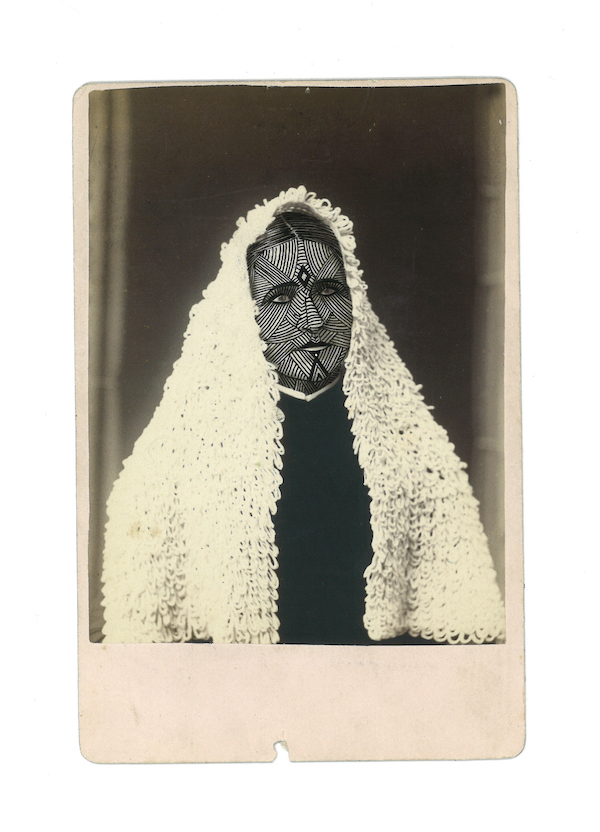 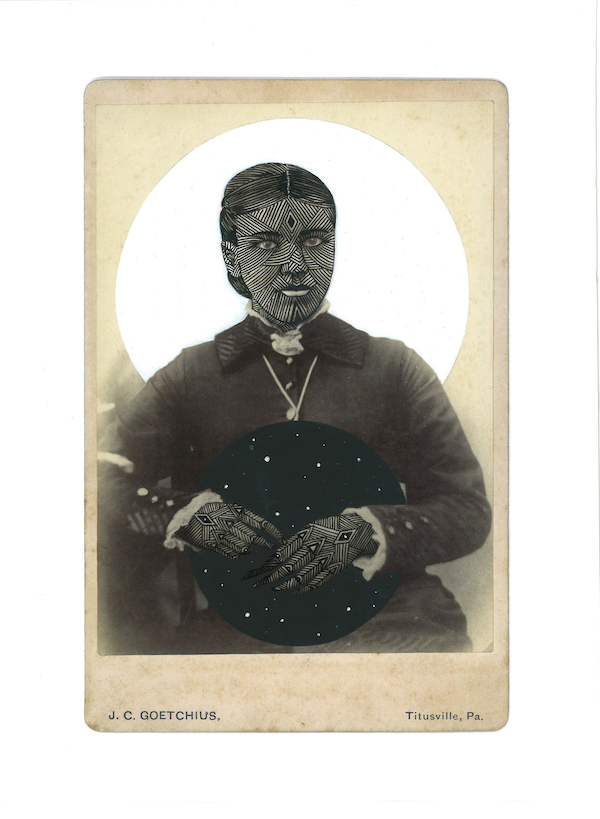 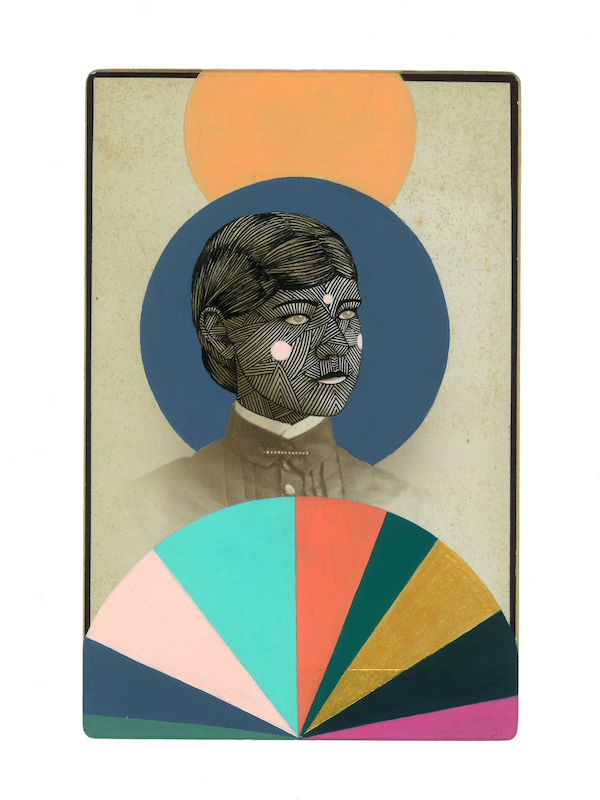