Robin was born in Rockford, IL. Both of her parents are painters. She received her B.F.A. in painting from the University of Minnesota in 1997. Robin moved to California in 1998 where she received her M.F.A. from the University of California, Davis in 2000.
​
After graduate school, Robin moved to Los Angeles where she began to show her work both locally and nationally. Her work has been reviewed by several publications, including Angeleno magazine, Artweek, IdN, Vodka Magazine, and Los Angeles Times.

Robin also writes for Sapling Press and Paper Rebel greeting cards, and her writing has been published in Reader’s Digest and has been seen on Ellen DeGeneres’ talk show. (Robin is very funny.)
​
Robin lives in Los Angeles with her husband and five rescue cats. 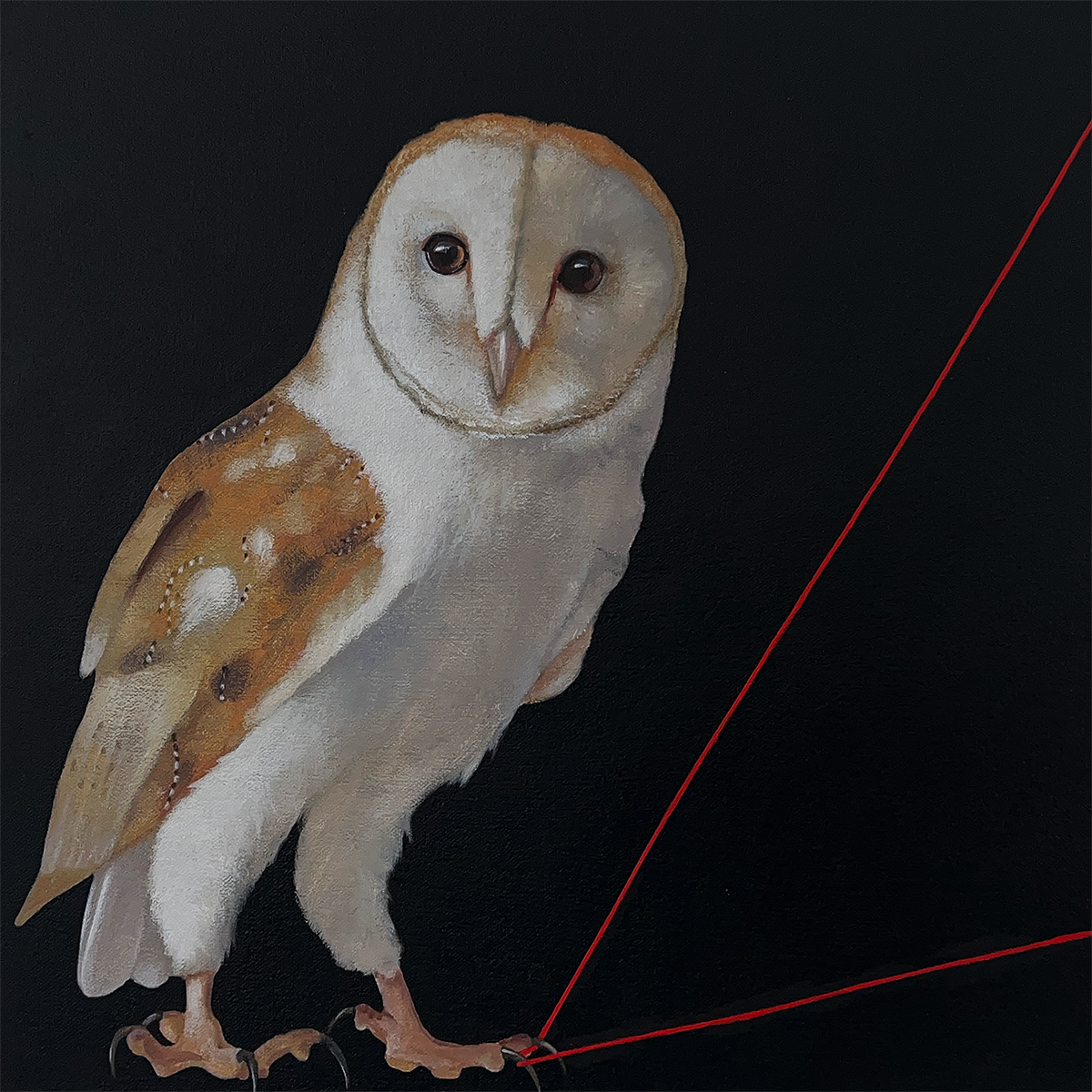 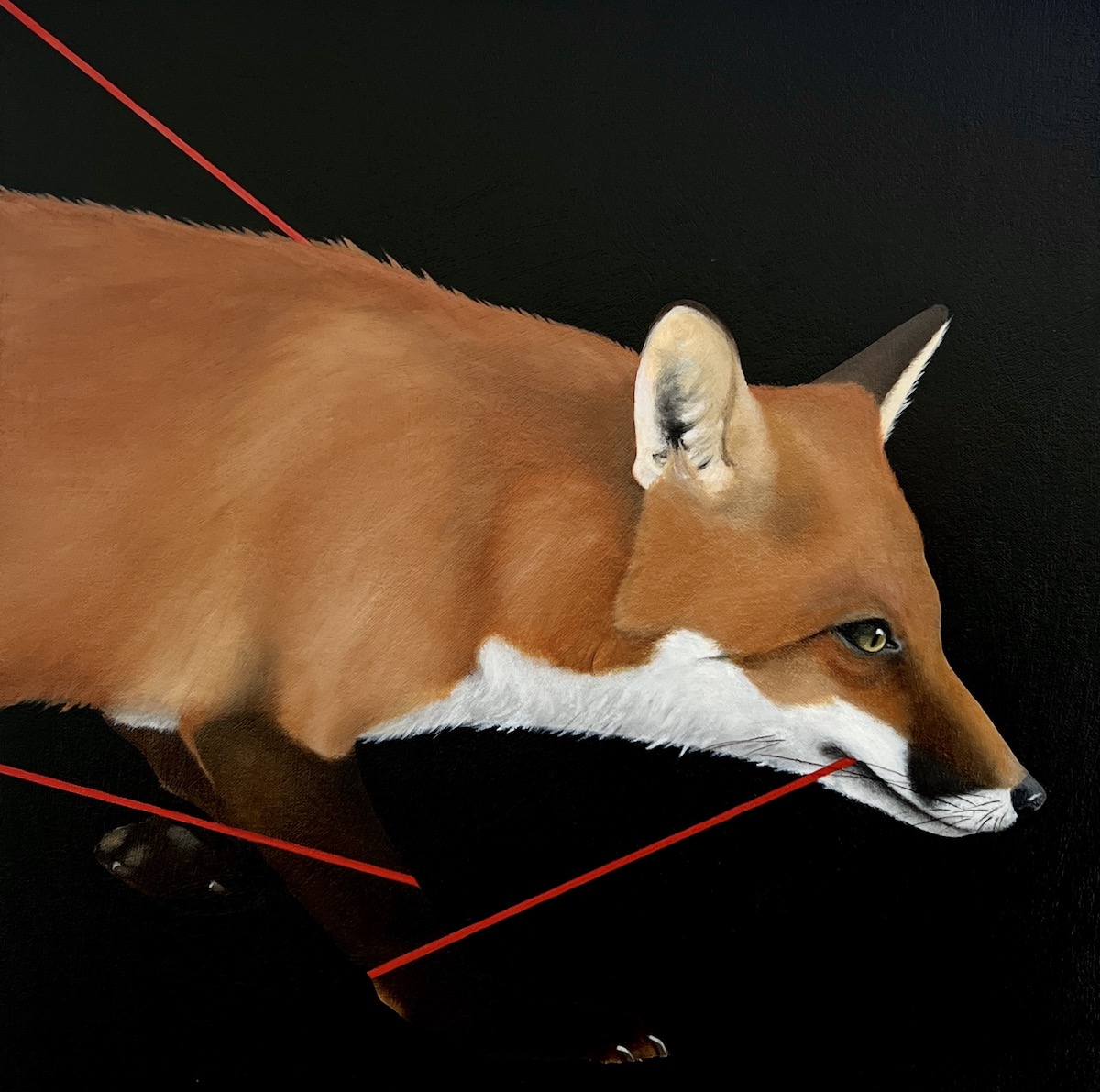 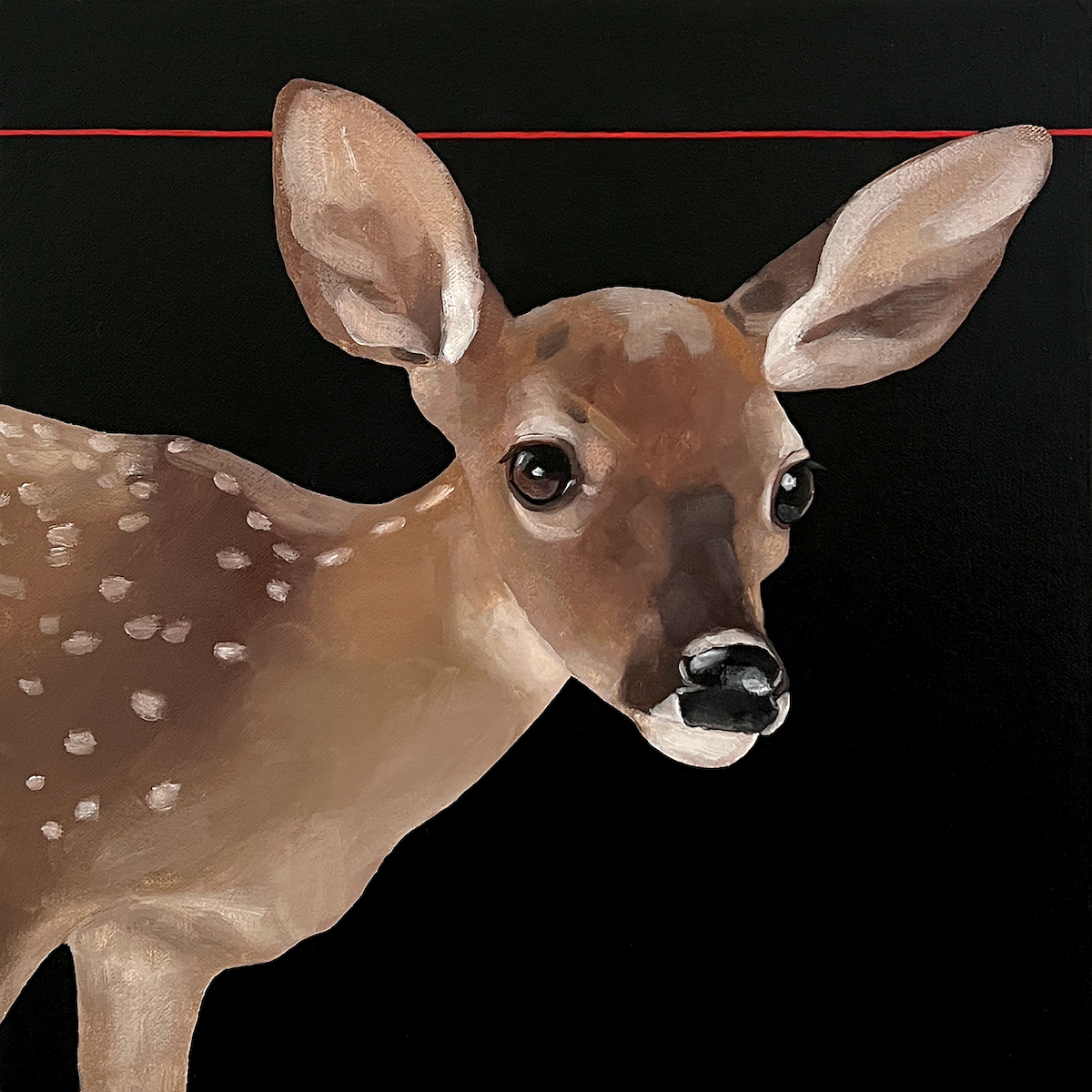 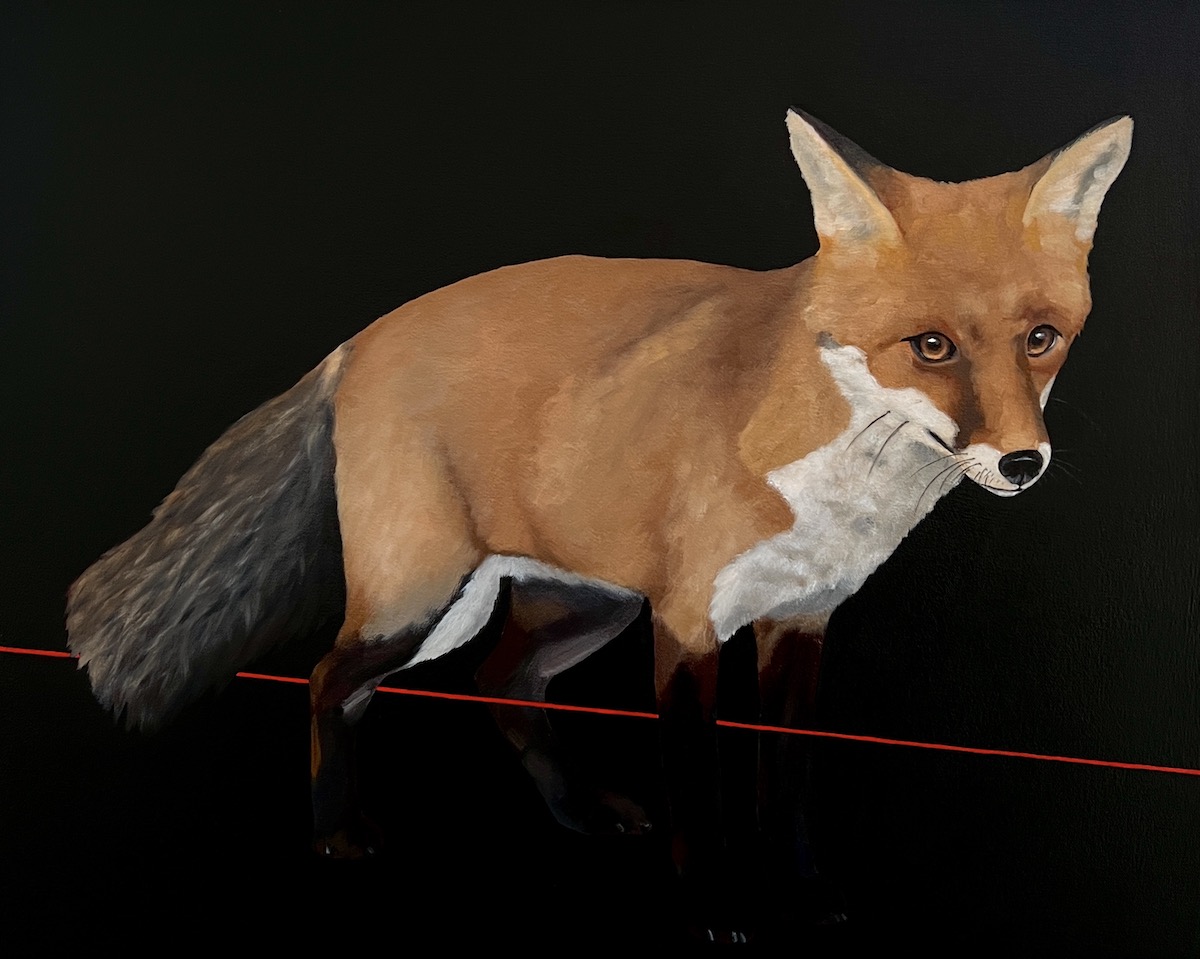 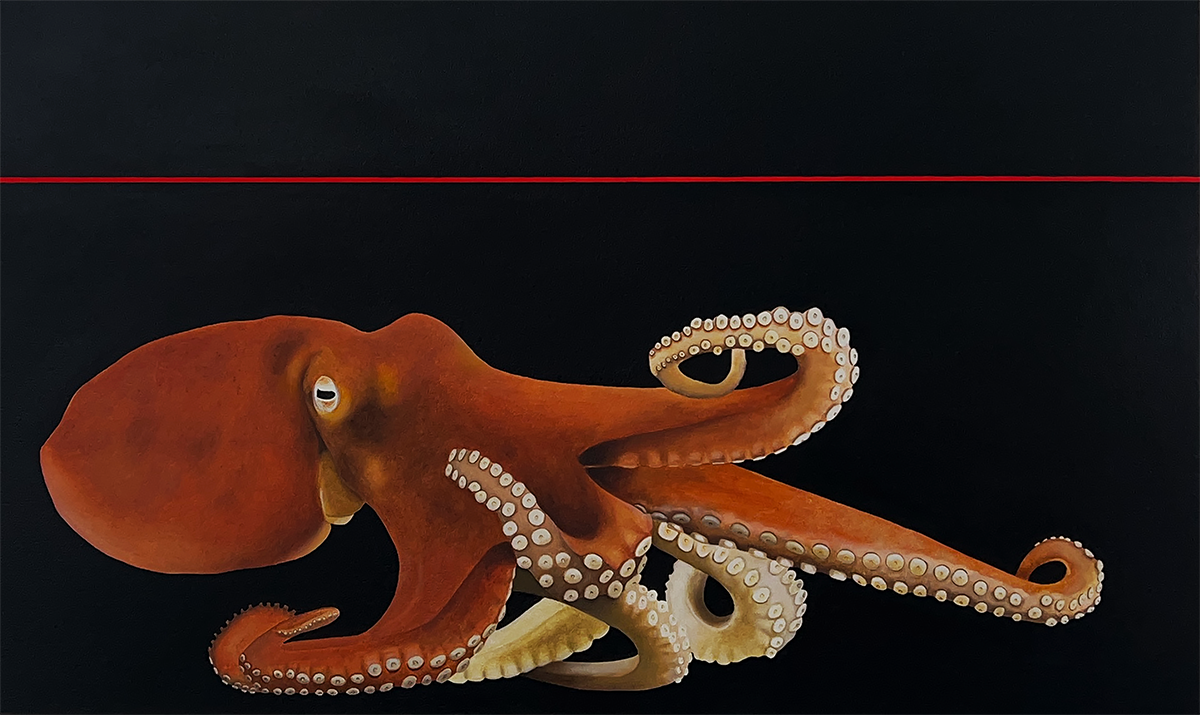 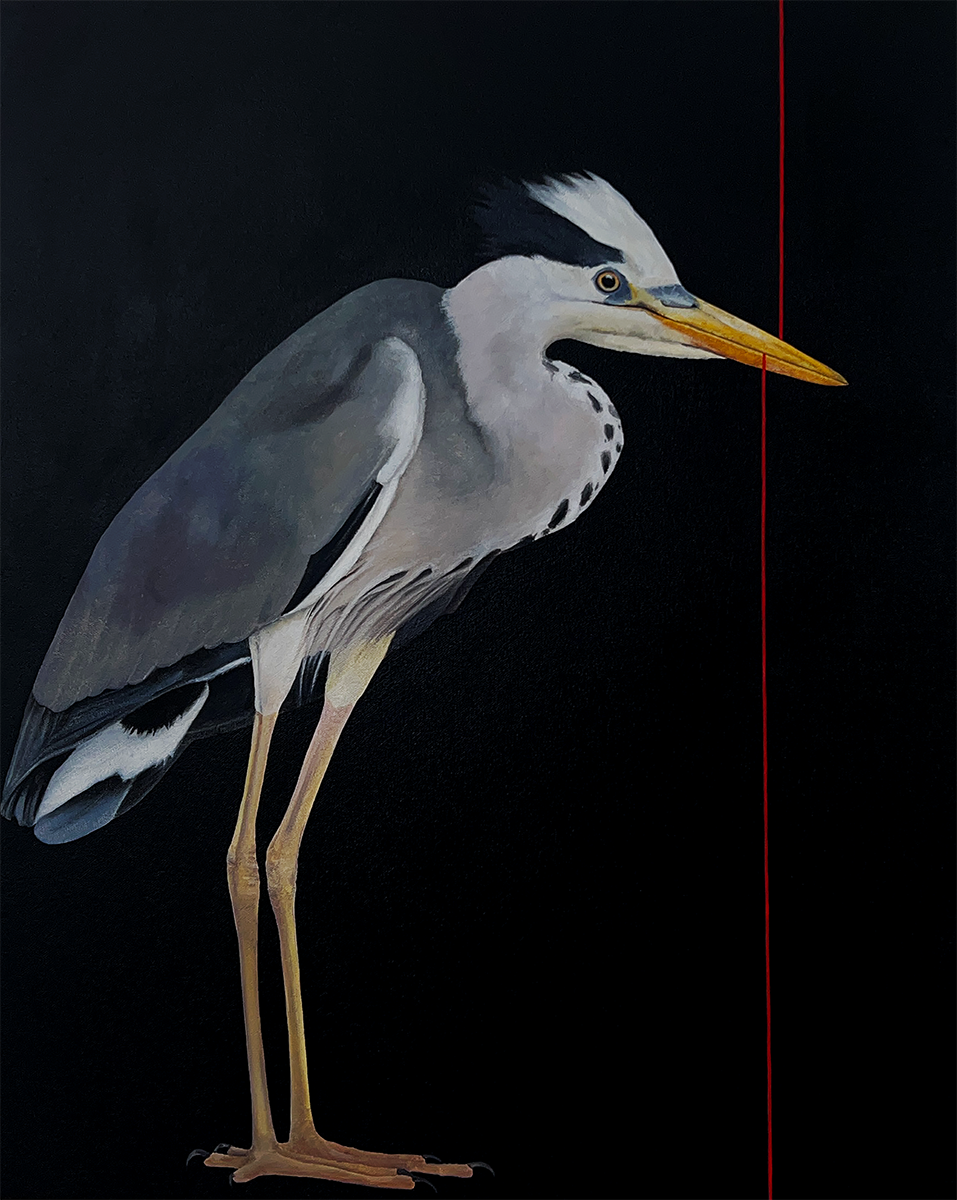 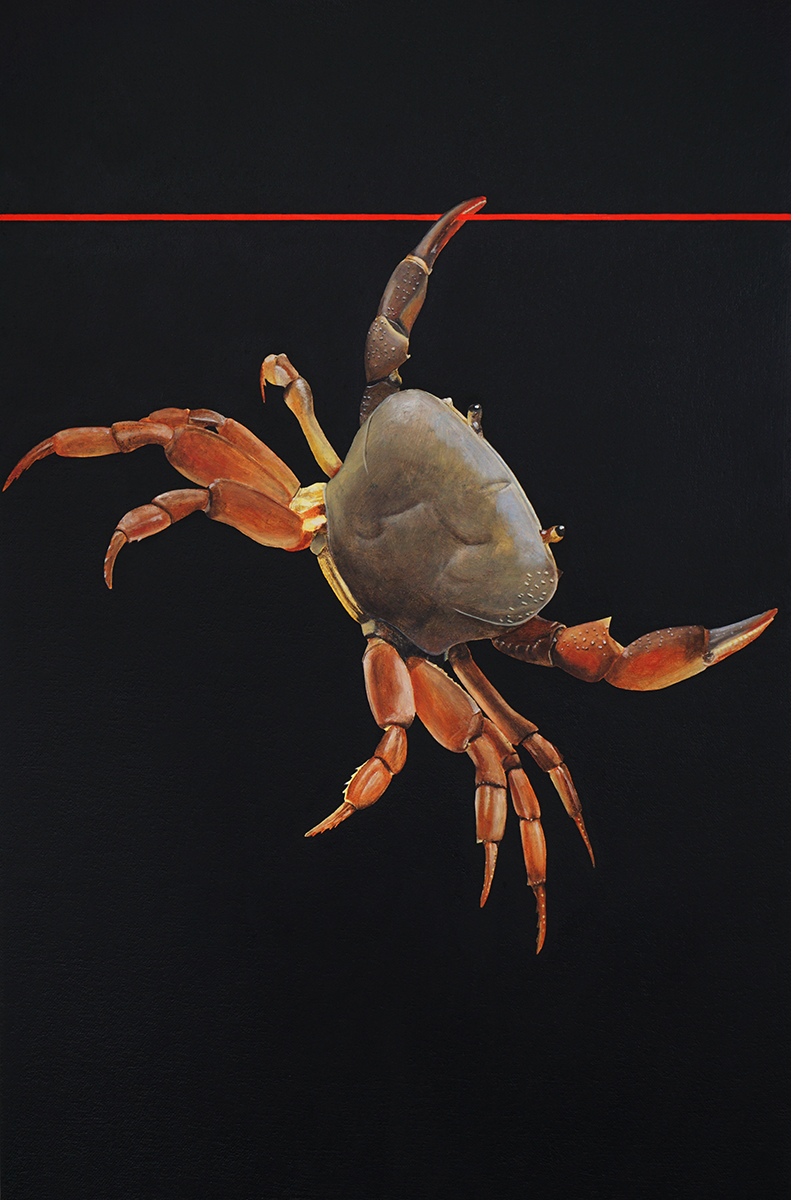 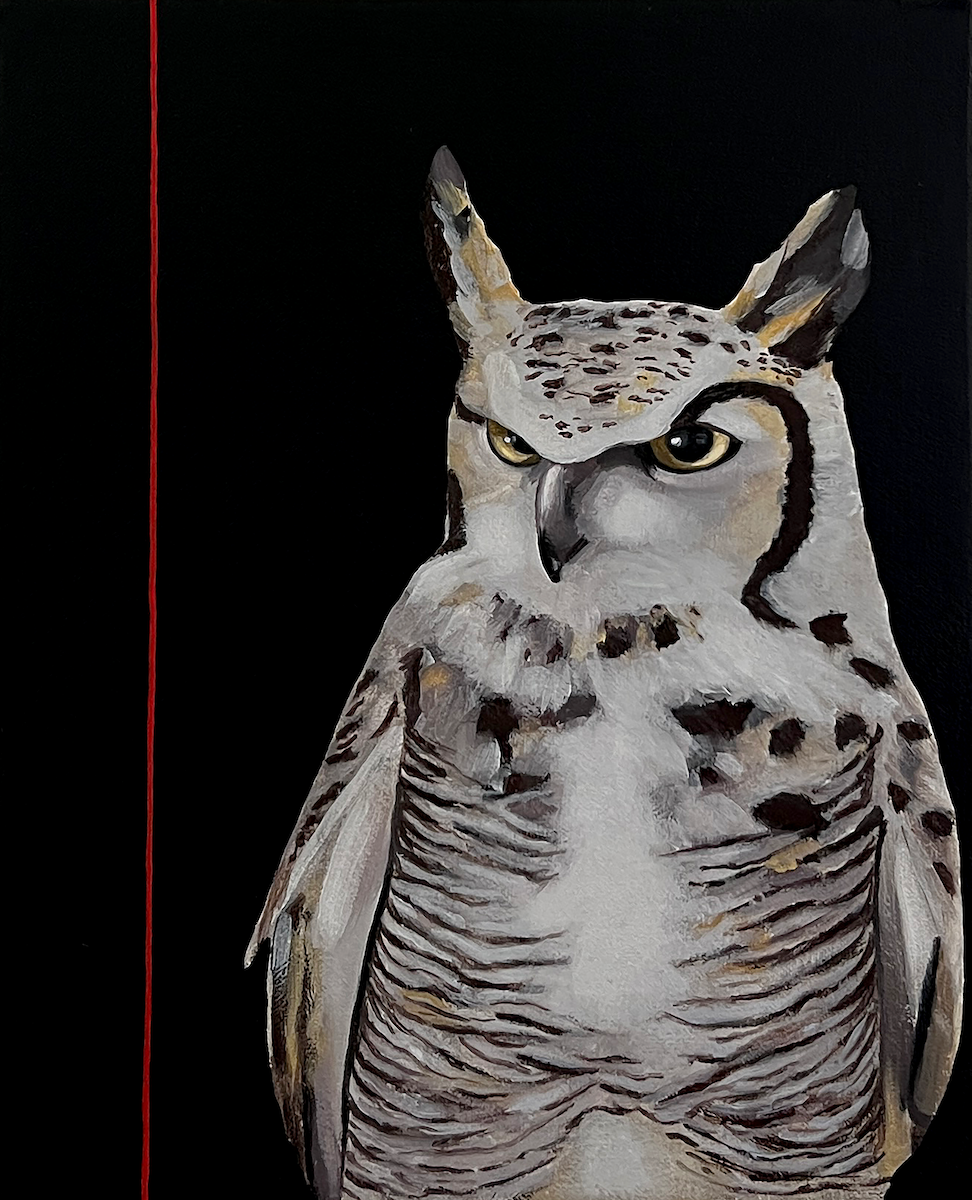