Through his choices of colors, iridescent materials, and obscured imagery, Roni prompts viewers to move about, look closely, and engage with contemplation, wonder, and discovery.

Roni’s work has been featured in numerous solo and group shows both in the U.S. and abroad.  Exhibitions include the Pasadena Armory Center for the Arts, Los Angeles; Nancy-Toomey Fine Art, San Francisco; Sloan Fine Art, New York; Garboushian Gallery, Beverly Hills; Janet Clayton Gallery, Sydney, Australia, and has exhibited at the Istanbul, Yokahama, and Mexicali Biennials.  His work is in the permanent collections of the Guangzhou City Art Museum in China, the Long Beach Museum of Art in California, as well as numerous private collections.  He has been awarded multiple prizes including the Durfee ARC Grant and a recent Faculty Development Grant to conduct research and produce an exhibition in Rome. He co-founded the art collective, Durden and Ray, in 2009. The group has gone on to organize hundreds of exhibitions in both LA and around the world. Feldman lives and works in Oakland, CA and he is a professor at Otis College of Art & Design. 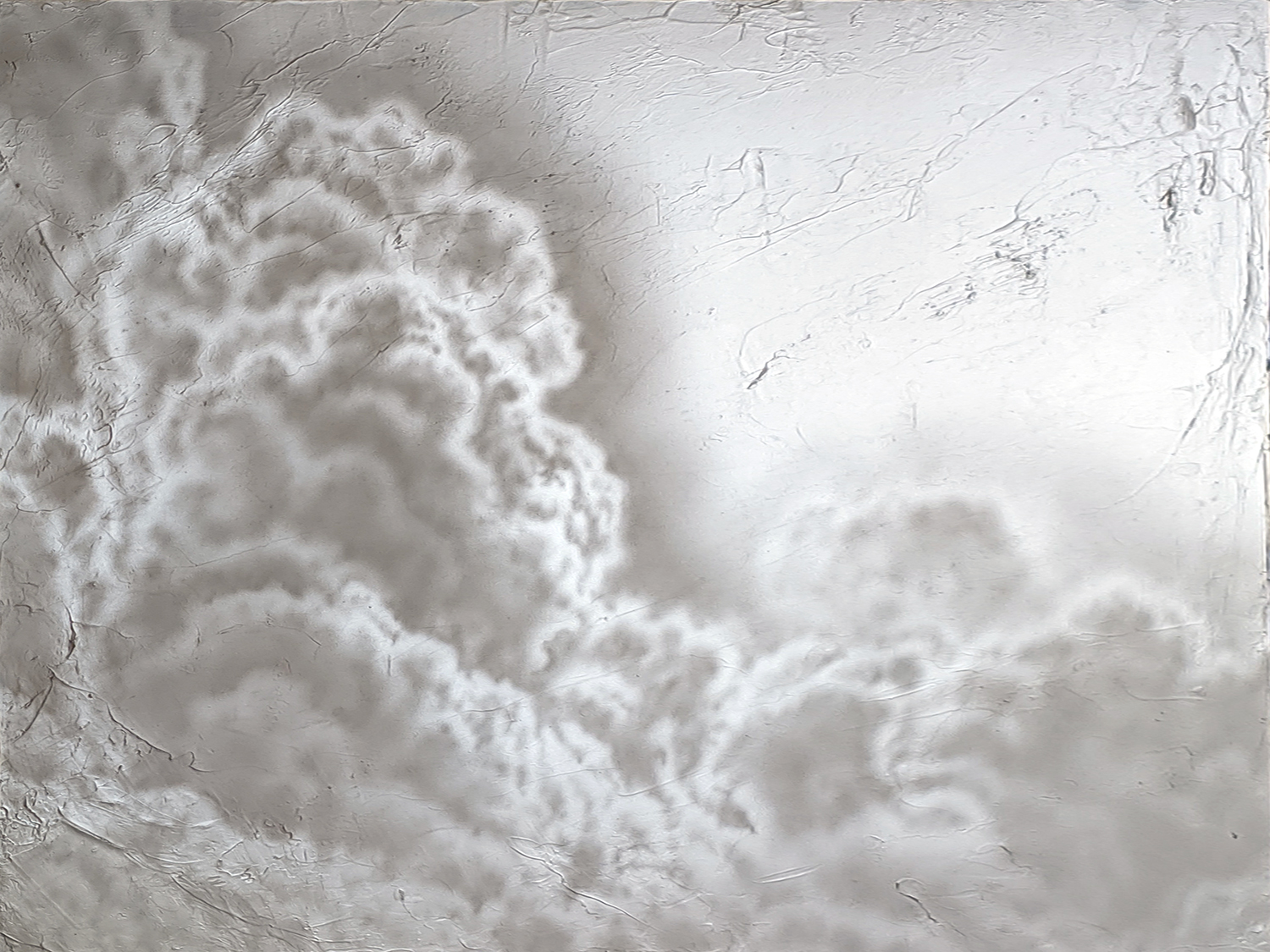 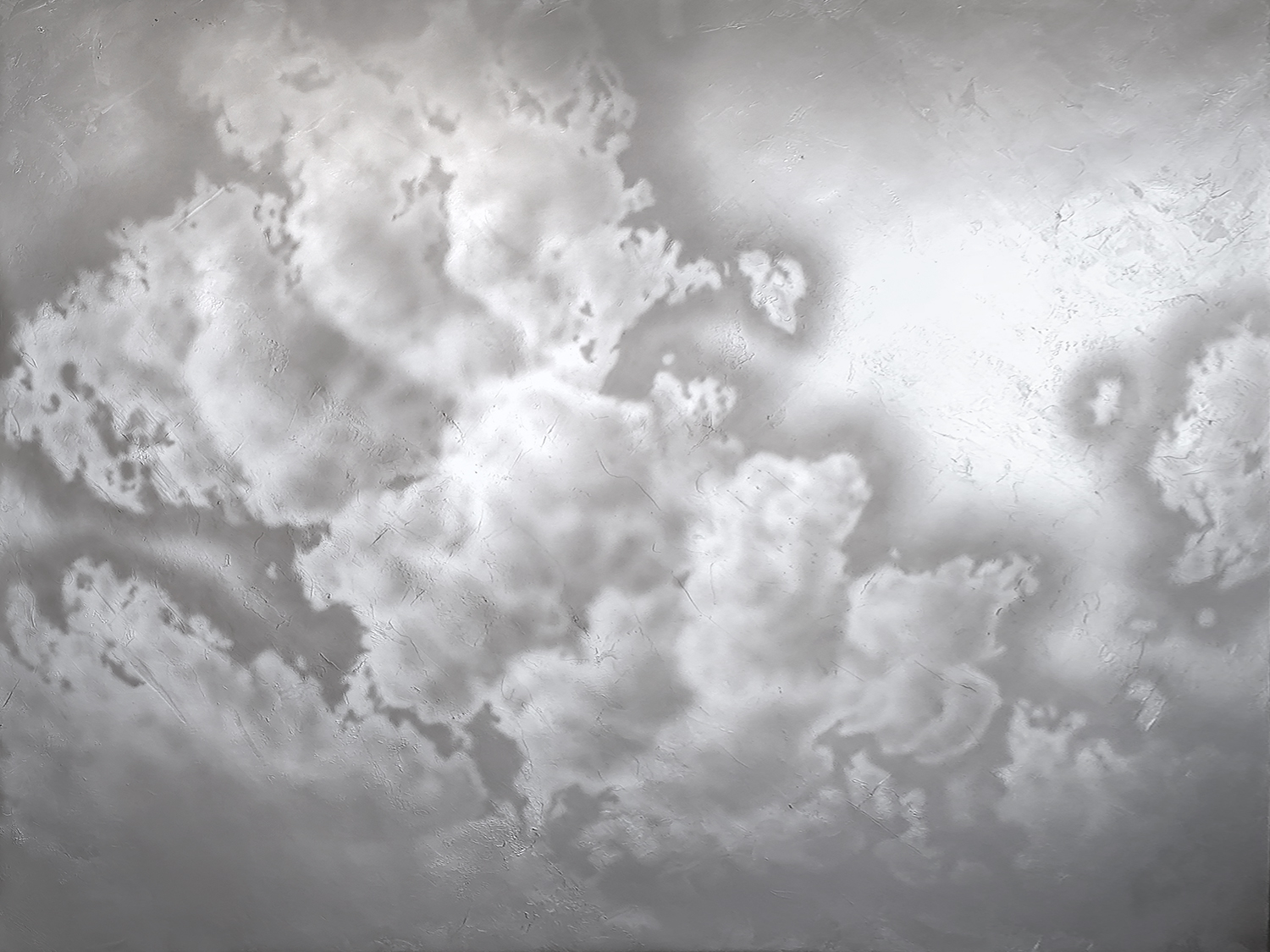 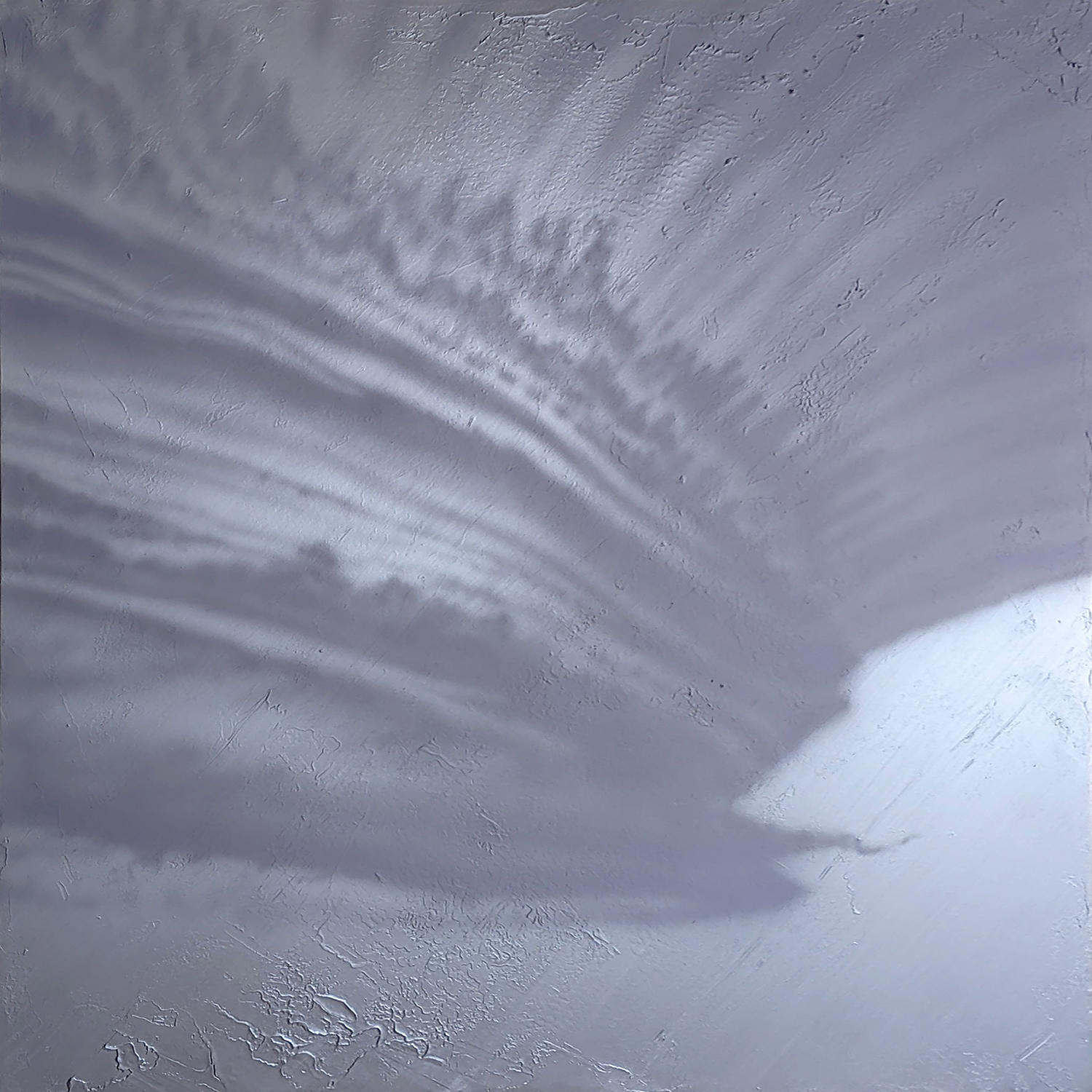 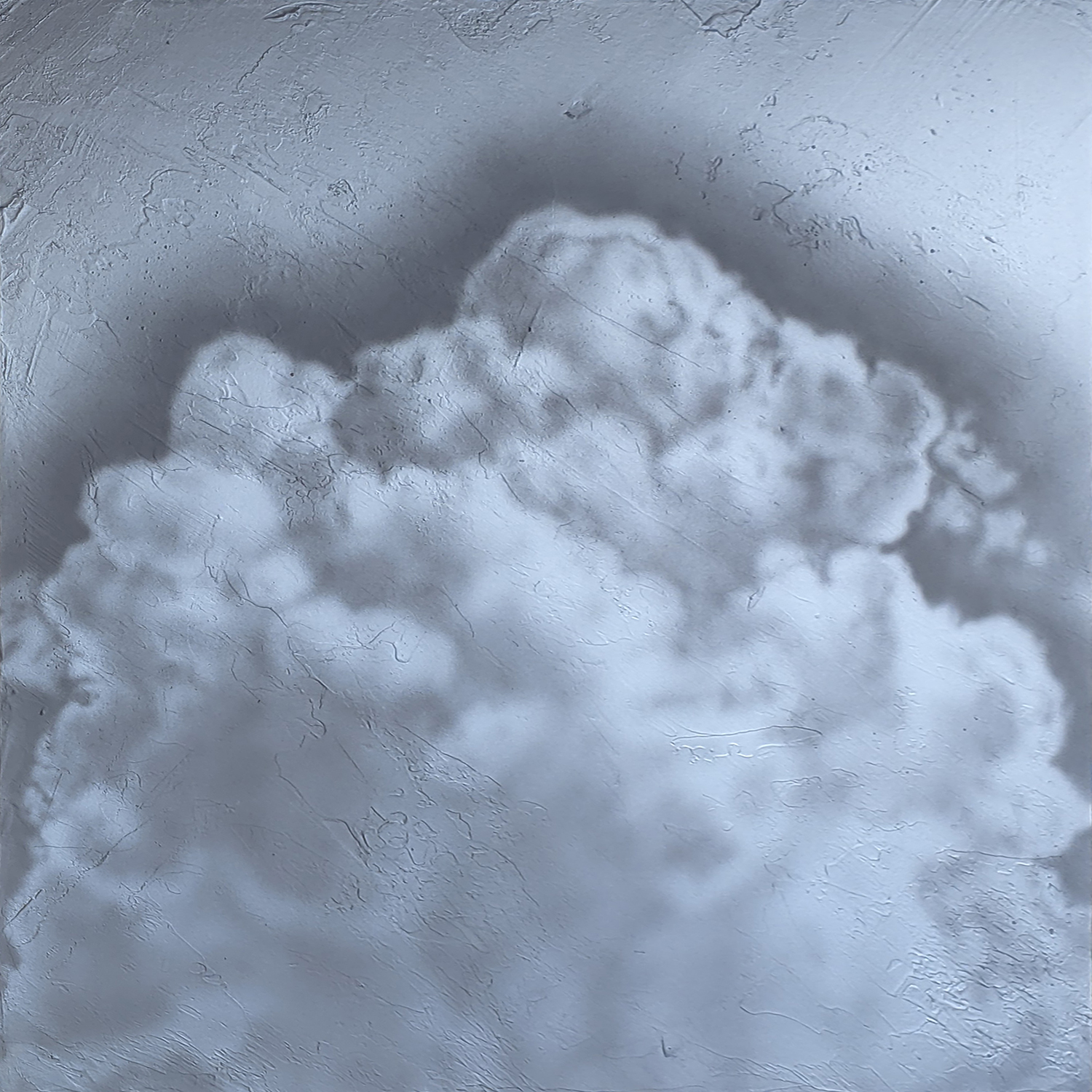 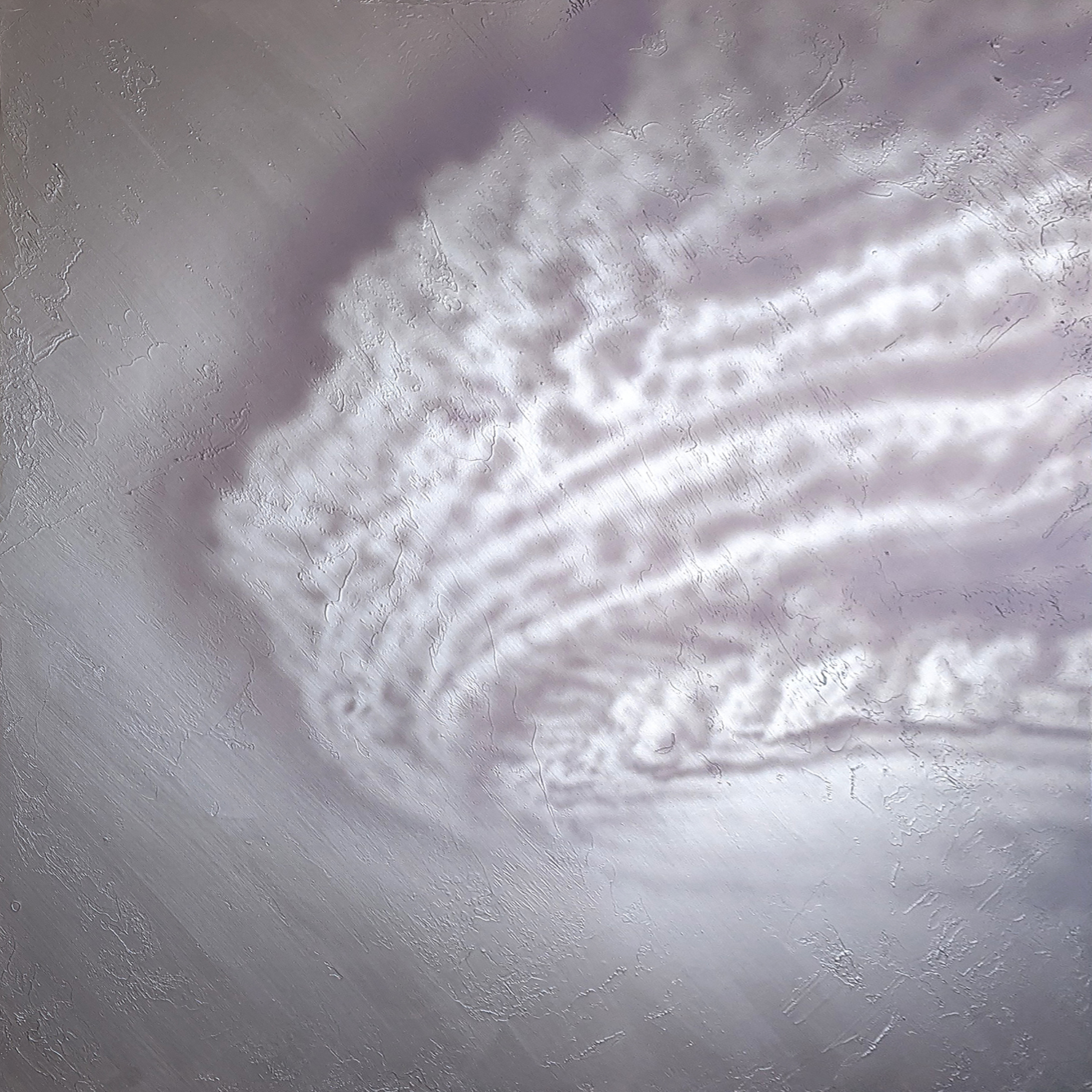 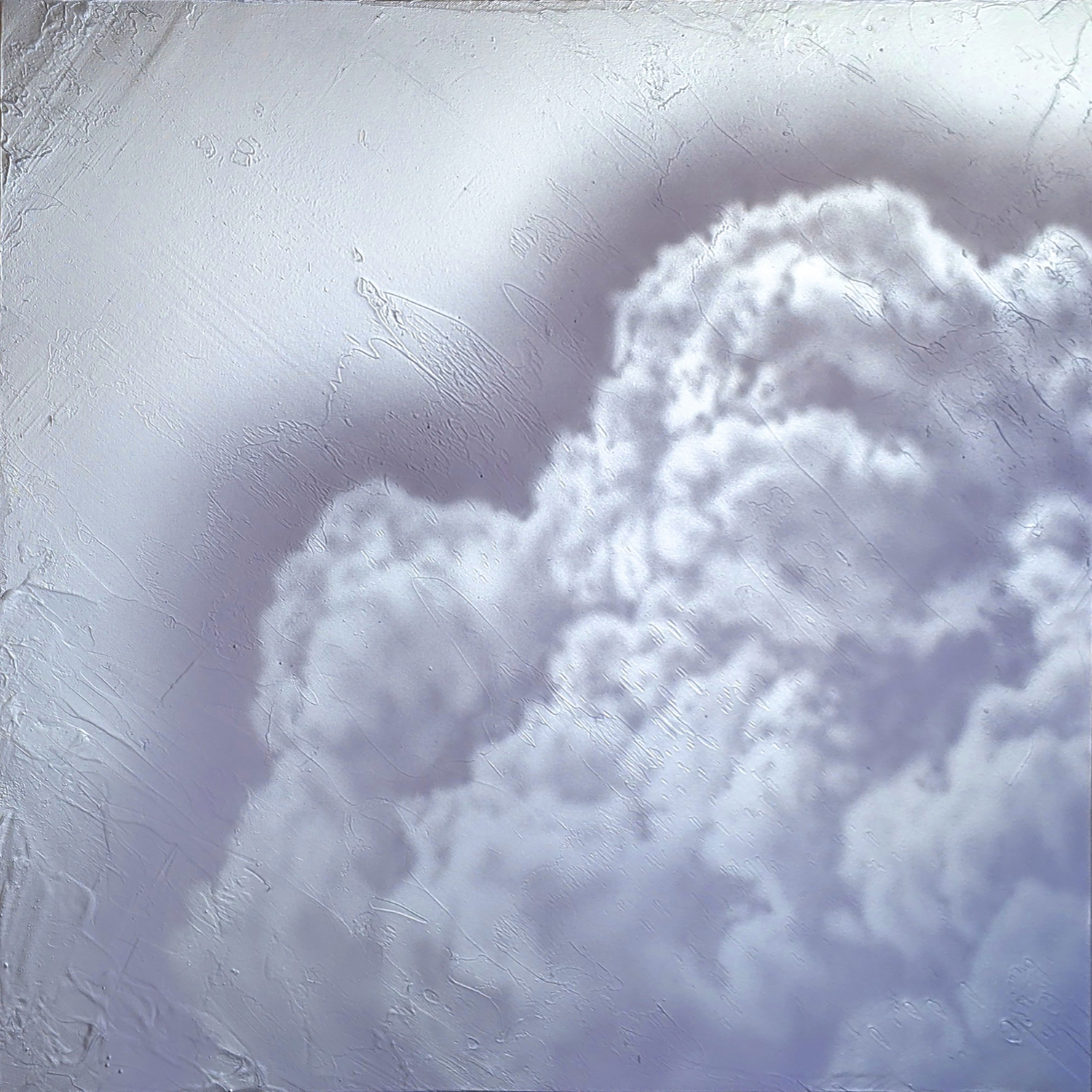